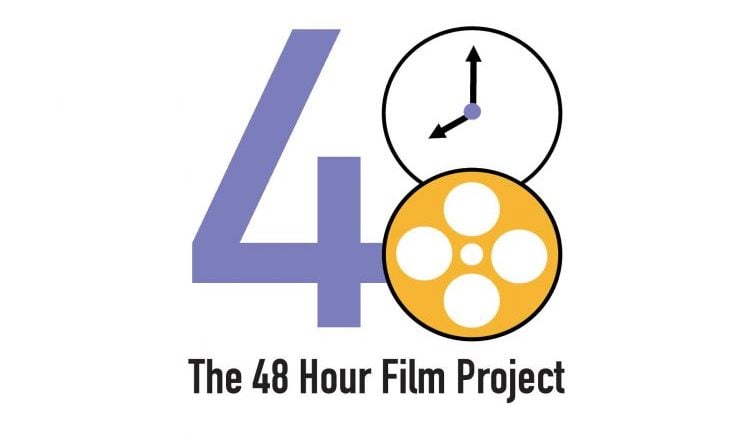 The 48 Hour Film Project is a wild and sleepless weekend in which you and a team make a movie – write, shoot, and edit – in just 48 hours. On Friday night, teams draw a genre from a hat. They are then given a character, prop and line to include in their films. On Sunday night, in a wild dash to the drop off event, the film is turned in – and teams celebrate. The film is then screened at a local theater in front of an audience of filmmakers, friends and families. While the time limit places an unusual restriction on the filmmakers, it is also liberating by putting an emphasis on doing instead of talking. Visit https://www.48hourfilm.com/toronto/ for more info!

Note: these films are not rated — not suitable for children