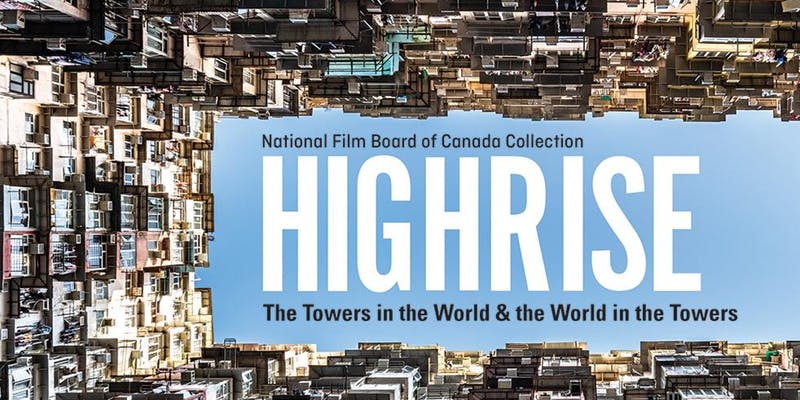 Join us for the launch of “Highrise,” the book adaptation of the Emmy Award-winning interactive documentary of the same name.

“A fascinating introduction to the social world of vertical human settlements.” – Kirkus Reviews

“An exceptional guided tour of sky-reaching residential structures around the globe.” – Quill & Quire

Highrise: The Towers in the World and the World in the Towers explores humanity’s long history of vertical living and then takes you on a 10-stop tour of highrises around the world.

This is the book adaptation of the Emmy Award-winning interactive documentary created by Katerina Cizek, Produced by the National Film Board of Canada and the New York Times.

to see more on the documentary visit: http://highrise.nfb.ca

There will be a short screening from the documentary followed by an in-conversation with Kristy Woudstra and Kat Cizek.

Book signing to follow.(Books will be available for purchase at the event.)

This event is brought to you by Firefly Books Ltd and National Film Board of Canada.