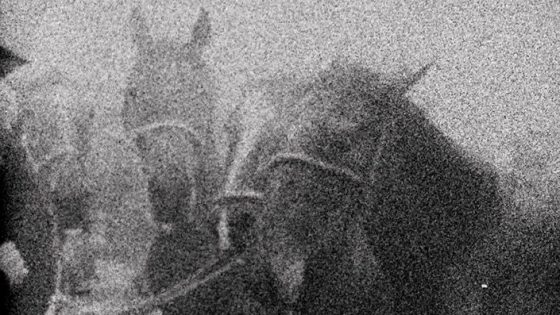 Two nights of films commissioned by the Liaison of Independent Filmmakers of Toronto in response to a 200-reel collection of the films and outtakes of local documentary filmmaker Jacques Madvo.

Madvo travelled the world from the 1960s to the 1980s, shooting 16mm footage that made its way into the People and Places documentaries he produced for TVO. The footage is a treasure trove of documentation of international culture and life from almost a half-century ago.

With the assistance of the Canada Council for the Arts, LIFT commissioned ten works that incorporate Madvo’s footage as a starting point. Each filmmaker made works that explore personal cultural connections, foregrounding the artistic resonance of the footage and finding clues to our contemporary world.