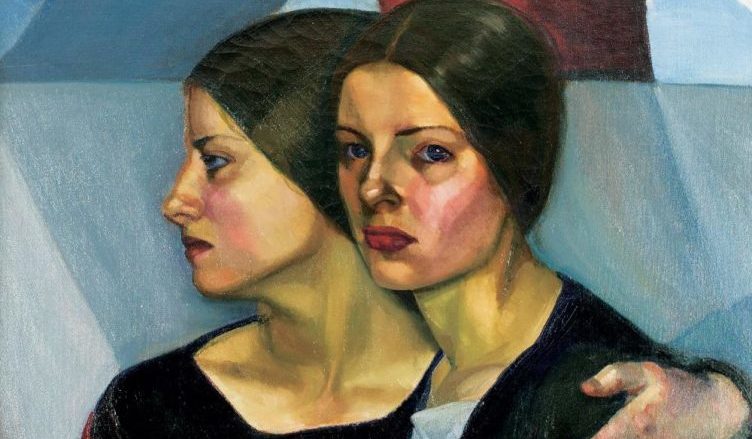 While the all-male Group of Seven made their iconic paintings of Canada as wilderness, an equally bold, modern painting movement flourished in Montreal. The Beaver Hall Group, less well-known today, explored modern city life – and its most outstanding contributors, arguably, were women.

Our Guest Speaker:
We are thrilled, once again, to have Gerta Moray, Professor Emerita at Guelph University to discuss the Beaver Hall Group and the significance of the work they did. Gerta writes and lectures on modern and contemporary art, Canadian art and women’s art and feminist theory.

The Series: Extraordinary Women is presented by Back Lane Studios, in partnership with the Revue Cinema. Proceeds from the screening and discussion support Back Lane’s programming, which ranges from workshops for kids and seniors to art exhibits. Visit the Back Lane’s website for more information.

$10 in advance on Eventbrite.