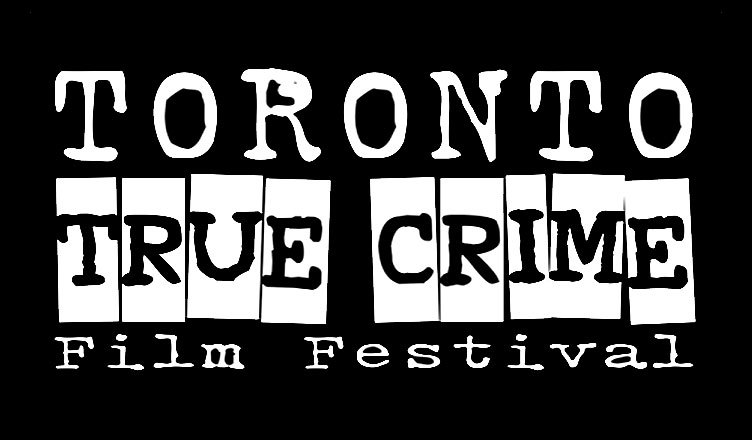 Toronto True Crime Film Festival is a 2-day film festival dedicated to true crime on the big screen and beyond.

BEI BEI (OPENING FILM): Depressed, pregnant, and abandoned by her boyfriend, Chinese immigrant Bei Bei Shuai is eight months along when she attempts suicide by ingesting rat poison. Bei Bei survives the ordeal, but the fetus does not. Before even being discharged from the hospital, Bei Bei is taken to jail on charges of first degree murder and attempted feticide.

SAKAWA: SAKAWA is an intimate portrait of underemployed youth in Ghana who are struggling to make a living by scamming Westerners through the internet. Utilizing photos and videos harvested from discarded computers, the scammers enter into intimate online relationships with lonely men around the world, pretending to be sexy single women, sending frequent online messages, and engaging in the occasional phone sex session (often with not terribly convincing female voices) in order to keep them on the hook.

FORENSICS & CRIME SOLVING: A LECTURE FROM DR. MYRIAM NAFTE: In this lecture, Dr. Myriam Nafte will define the evolving field of police forensics with an overview of the protocols governing crime scenes, warrants, security, and the processing of physical evidence.

THE HURRICANE (20TH ANNIVERSARY SCREENING): Oscar-nominated for Best Actor in a Leading Role, Denzel Washington is a force of nature as real-life middleweight boxer Rubin “The Hurricane” Carter, convicted of a triple murder in a bar in Paterson, New Jersey.

LAW & SHORTER: SHORT FILM UNIT: These four incredible short films were too long to be programmed in front of our features at ~20 minutes long, but they absolutely needed to be seen, and so Toronto True Crime Film Festival’s very first shorts block—Law & Shorter: Short Film Unit—was born.