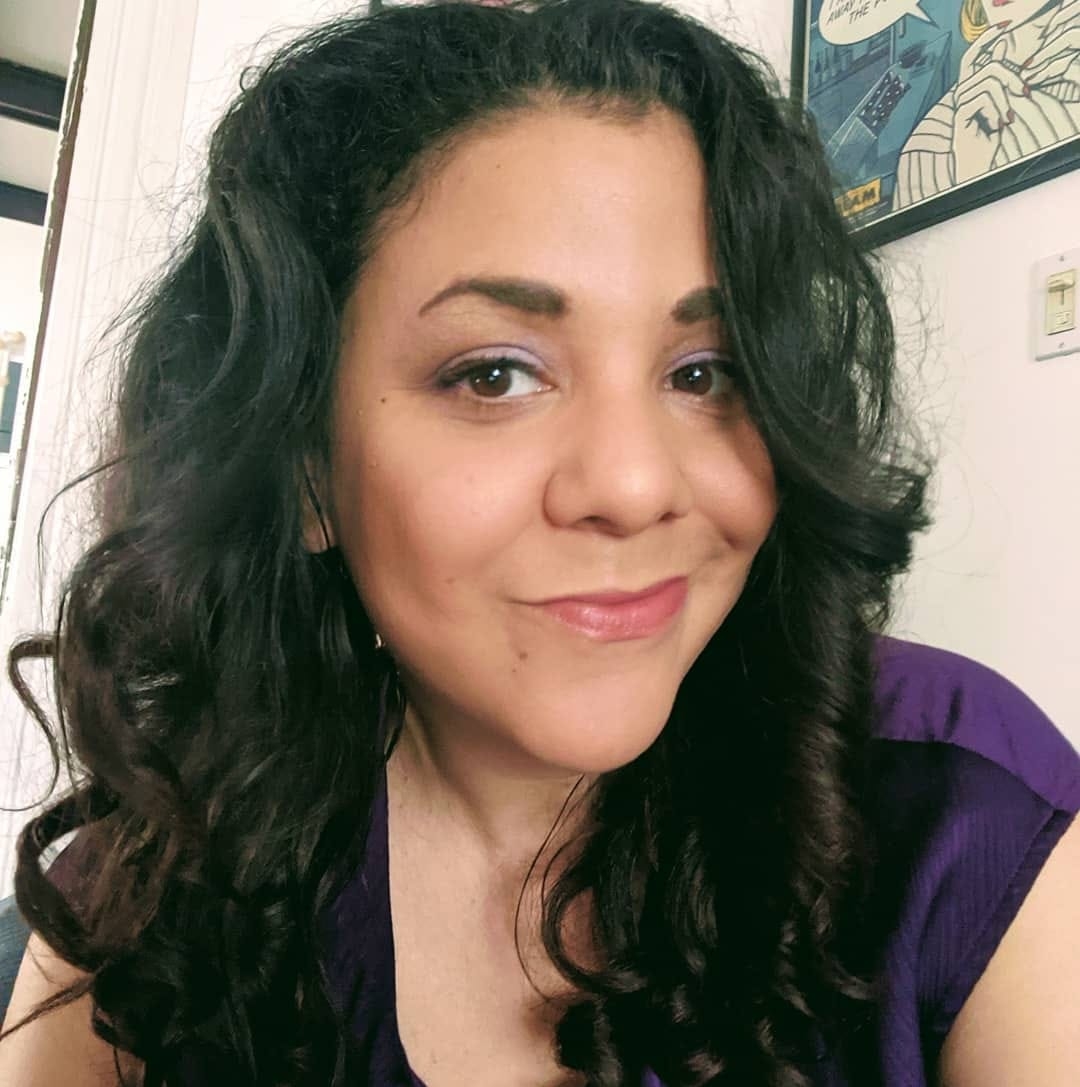 The Revue Film Society is excited to share the news that Toronto’s favourite independent cinema will be re-opening to the public on Friday, September 3, 2021!

A huge thank you to the Revue community for your support over the past year and a half. Whether it was donating to our Save Your Seat fundraising campaign, grabbing a bag of popcorn at the concession on Friday nights, joining us for our Virtual Cinema screenings, or repping us on the street in your Revue Cinema swag, you were there for us. Thank you!

With the news of our re-opening we would also like to announce the appointment of Serena Whitney as the Revue’s new Programming Director. Revue fans will know Serena best from her work as the founder and lead programmer of Drunken Cinema — the widely popular interactive monthly film series taking place at The Revue and in various other Canadian cities (and abroad).

Serena is a Toronto-based film programmer, former film critic & screenwriter. Her work has appeared in Exclaim Magazine, Dread Central and Joblo.com. Serena joined The Revue’s programming team in 2018, contributing greatly to the Revue Cinema’s rising popularity in the past three years. She also played a pivotal role in keeping the Revue active and relevant during the pandemic, producing numerous virtual events, our popular watch-alongs, as well as helping to organize the cinema’s popular popcorn pickup nights.

“I am thrilled to be The Revue’s new Programming Director, and although I know I have big shoes to fill, I am focused on continuing in Eric Veillette’s footsteps to maintain The Revue’s reputation as “Toronto’s Best Independent Cinema.”  says Serena. “We are lucky to have such a talented and amazing team of programmers returning to The Revue and as Programming Director, building inclusivity within our programming is key. The Revue will feature unique and diverse voices on our team as well as on the big screen.”

As we plan to re-open, we would also like to offer our immense gratitude to Eric for his five years of service to the Revue. Eric stepped down as Programming Director in late 2020 to return to journalism in an exciting role at Radio-Canada/CBC.

Eric’s involvement with the Revue Cinema dates back to 2008 when he was a volunteer editor of the then recently-revived cinema’s print magazine. He then founded Silent Sundays, now known as Silent Revue, one of Toronto’s longest-running repertory film programs. That series set the template for how the cinema’s special events operate to this day.

Having worked as a print journalist for The Toronto Star and The Globe & Mail and in television for France 24, Eric joined the Revue’s full-time staff in 2015. Over the next five years, Eric oversaw the cinema’s film bookings, numerous community partnerships and the development of new film festivals. He also assembled a powerhouse, award-winning team of programmers who all played a significant role in the Revue’s success over the last several years.

Behind the screen, Eric’s tenure was notable for a significant rise in revenues from increased ticket sales, rentals, advertising, sponsorships, and commercial film shoots. While providing the organization with much-needed financial stability, the increased revenues also helped fund upgrades required to attain the building’s liquor license, as well as numerous improvements to the building and projection booth. He also represented the interests of independent cinemas in an ever-evolving landscape in various media and industry panels.

Eric shares, “A lot of work went on behind the scenes, but what I’ll miss the most is the energy in the audience during the shows, chatting with regulars in the lobby, and seeing programming ideas progress from a series of late-night emails to a packed house. But that work continues — I’m really excited that Serena is leading this new chapter in the Revue’s 110 year history. And I look forward to enjoying it all as a spectator.”

We’re excited too! And we look forward to reuniting with all of you in the theatre this fall.

One thought on “A Re-Opening Announcement From The Revue”